We have evaluated the immune response of cattle that have been vaccinated subcutaneously or not with BCG in blood and in lymph nodes (LN) before and after vaccination. The LN in mammals is thought to be the site in which the immune response to pathogens is generated and the rational of this project was to determine the natural variation that exists in the lymph node of individuals before and after vaccination with BGC and any possible correlation between this variation and the immune responses detected in peripheral blood. As a group, animals inoculated with BCG showed IFNɣ responses following stimulation with mycobacterial antigens overnight, however, there was animal to animal variation. To evaluate responses in draining lymph nodes, we performed LN aspirates. The amount of cells recovered from LNs varied from animal to animal and additionally temporal variation in the recovery of cells from aspirates within the same animal was observed. We noticed at the end of the experiment, when LNs were harvested, that recovery of LN aspirates by needle puncture (we used a 14” gauge needle which was the smallest bore needle we could use) was inducing relatively large damage to the LN, enough to induce noticeable haemorrhage in the harvested LNs.

Using whole blood and LN aspirate we evaluated the transcription of effector molecules thought to play a role in the immune response to mycobacteria such as IFNɣ, TNFα and perforin, amongst others. We found that there was a trend for a transient increase in the transcription of TNFα in both, blood and LN aspirates. No other difference in any other effector molecule transcript was detected. PBMC samples from these animals have been bio-banked for future experiments. 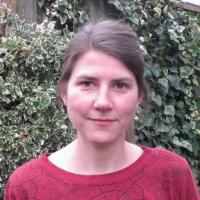 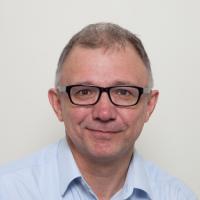 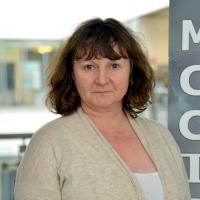