The parasite Leishmania infantum causes the disease Visceral Leishmaniasis (VL) with ~700,000 – 1 million new cases and 50,000 deaths reported annually. The parasite is transmitted by a sandfly vector and the highest rates of leishmaniasis are reported in Brazil, India and from other low-middle-income countries on the Indian/African continents. In Brazil, VL disproportionately affects the poorest in society, especially those who live in remote areas with low incomes and poor access to health programs. Dogs act as a parasite reservoir in Brazil for transmission to humans and thus, VL is of veterinary importance also, as the dog population in Brazil alone numbers ~20-30 million.

There are NO vaccines for human VL and this project is collaboration between Brazilian and UK research groups with expertise in parasitology, vaccine development and immunology, with the aim to develop a novel experimental VL vaccine. We have already identified five components (proteins) of the parasite that could potentially go into a vaccine, and for this application we propose to discover the important parts of these proteins (the ‘epitopes’) that can stimulate human blood cells in the laboratory to produce the specific type of response that is needed for protection against infection. We will then combine these ‘epitopes’ to produce a chimera vaccine, which we will then produce in the laboratory by genetic engineering. We will also produce large amounts of this chimera vaccine for studies aimed at defining its structure. Importantly, we will test the chimera vaccine to see if it protects mice from L. infantum infection.

Finally, the desired measures of success for our project of i) chimera vaccine development and ii) demonstrable protection in laboratory animals against parasite infection, could then be used as a springboard for eventual phase I testing in humans and dogs living in areas with endemic disease. 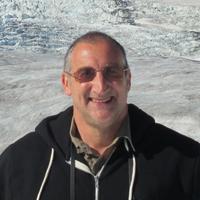 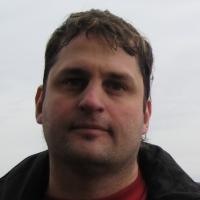